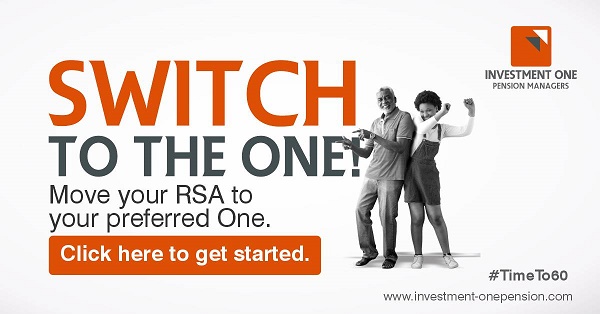 National Pension Commission (PenCom) has released the status of implementation of all States and the Federal Capital Territory (FCT) under the Contributory Pension Scheme as at September 2020.

State Governments continued to make slow unenviable progress in the level of implementation of the Contributory Pension Scheme (CPS) as at September 2020, 16 years after the introduction of the CPS. Although a total of twenty four (24) States and the Federal Capital Territory (FCT) have enacted pension laws under the Contributory Pension Scheme (CPS), we can only rate FCT, Lagos, Osun, Kaduna and Delta as “ok” with room for varying urgently needed improvements.

Support PensionNigeria financially here, empower us to do more

The Federal Government is also not up to date in remittance of Accrued Rights for its employees, as at September 2020, FG had only released accrued rights for its retirees up till September 2019.

Below is the status of implementation of CPS for FCT and the 36 States in Nigeria.

Summary of status of implementation of CPS for FCT and the 36 States in Nigeria.

Support PensionNigeria financially here, empower us to do more

Niger State Pension Board Pledges Commitment to Payment of Pensions.

Support PensionNigeria here, empower us to do more

Performance of all PFAs in Nigeria for Full Year 2020

Performance of all PFAs in Nigeria for Full year 2019

Performance of all PFAs in Nigeria for Full Year 2018

Total RSA Registration as at 31 December 2020

Status of Contributory Pension Assets as at December 2020

Status of Implementation of CPS in States as at September 2020

ALWAYS REMEMBER THAT, PROCESSING OF PENSION IS FREE

Here are the other things we want for the Pension Industry in Nigeria.

What PenCom is Doing to Ensure Employers Remit Pension Contributions.

Challenges of the Contributory Pension Scheme and What PenCom is Doing.

This is how to Avoid Poverty at Old Age, PenCom advises Nigerians.

Processing of Pension is FREE

PensionNigeria Weekly Newsletter for Week Ended 21 February 2021 In this issue,RSA Fund 1 Performance for all PFAs – Inception

Any cookies that may not be particularly necessary for the website to function and is used specifically to collect user personal data via analytics, ads, other embedded contents are termed as non-necessary cookies. It is mandatory to procure user consent prior to running these cookies on your website.